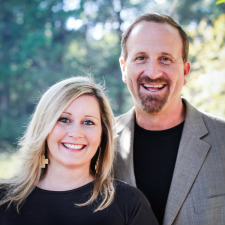 Having pastored for 25 years, Pastor Jay accepted the Senior Pastor position at Lakeshore in February of 2011, and began his pastorate on April 17th, 2011. His pastoral experience includes a pastorate in Sallis, MS. from 1987 to 1989 and a Senior Pastor position in Butler, GA. from 1989 to 2011. His education experience has occurred through Wesley College, Millsaps College, and Andersonville Theological Seminary. He is a leader, believes in leadership in the life of the church, and understands that the greatest leader in Christ is the Servant Leader. Jay and his wife Suzanne, have three children, Zane, Abbie Kate, and Mallory. 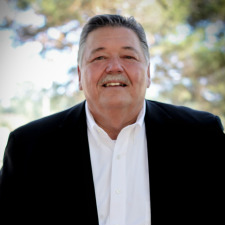 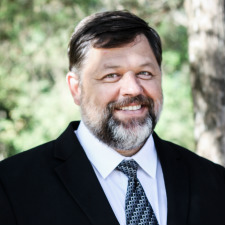 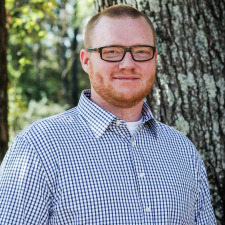 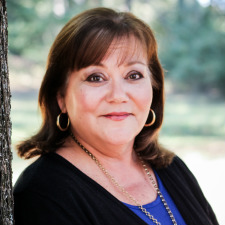 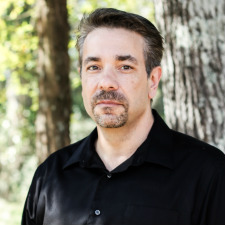 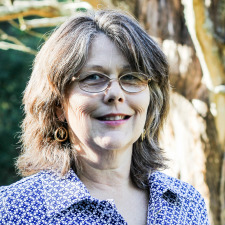 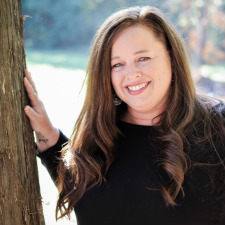 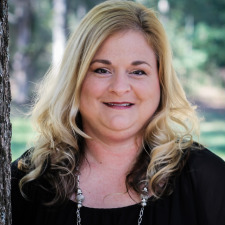